Greetings from Redeemer Baptist Church! Sunday sermons are available in the “Pastor’s Corner” of our website each Sunday morning for those who cannot attend in person. Sermon outlines and discussion questions are also available, and the weekly bulletin is available under “Latest Updates.”

Please send any prayer requests to the church email address at the bottom of this page. We hope to see you soon! 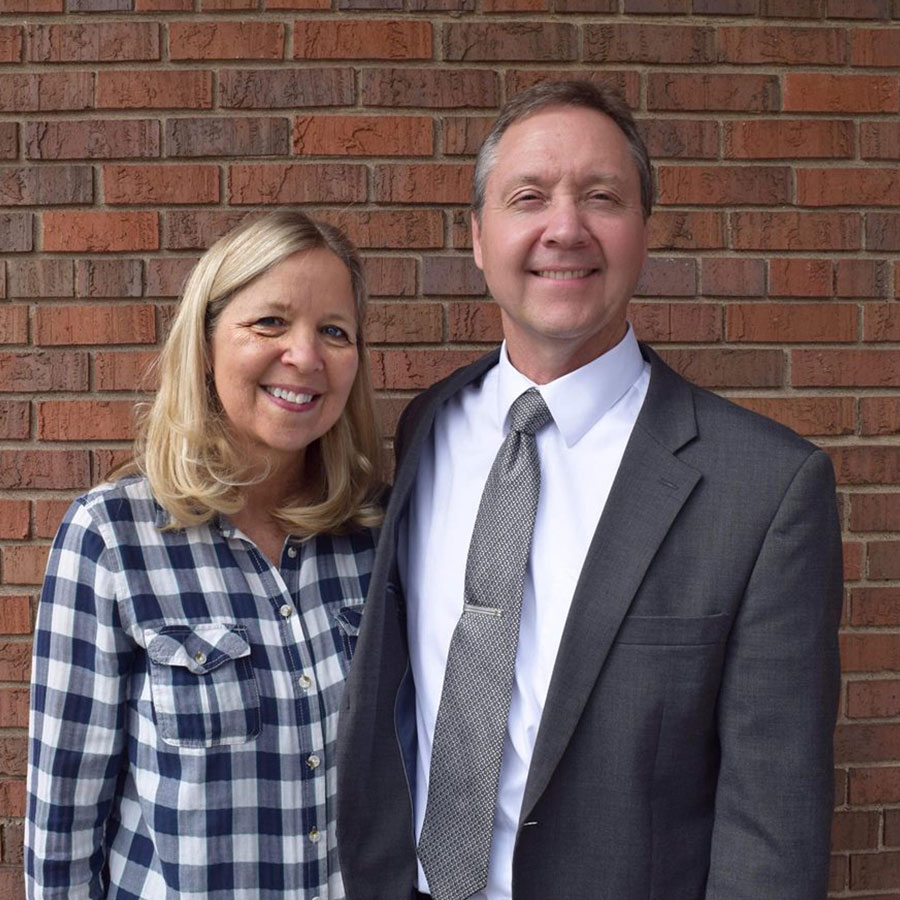 Pastor Mike spent his formative years growing up in North Dakota. After high school, he attended the University of North Dakota to obtain his college degree in teaching. While attending UND, he was first introduced to the Gospel message through some of the “Campus Crusade for Christ” staff. As a result, he came to know Christ as Savior.

Pastor Mike married his wife Joanna while still at UND. After graduating, they moved to Grafton, ND, where they both taught high school for three years. Those were good years of preparation for further education. The Leruds moved to Sioux Falls, SD, where Pastor Mike began studies at the North American Baptist Seminary. After three years, he graduated with a Master of Divinity degree.

In 1987, he began serving as Senior Pastor at First Baptist Church of Steamboat Rock, IA. This was a blessed time of growth and ministry for the Lerud family. In 1996, God called Pastor Mike and his family to Redeemer Baptist Church, where he has been serving ever since. Over the years, they have been blessed with four children and eight grandchildren.

Currently, Pastor Mike fills his days with leading a church that is caring, real, and reflects Christ’s values and priorities. He enjoys spending his free time entertaining grandkids (being a Papa), traveling with Joanna, reading, and playing hockey.

Pastor Mike's desire is to help people come to know Jesus and grow in the knowledge of Him. In Colossians 2:6-7, the Apostle Paul challenged believers with the words, “So then, just as you received Christ Jesus as Lord, continue to live in Him, rooted and built up in Him, strengthened in the faith as you were taught, and overflowing with thankfulness.”